A 41-year-old Joliet woman was taken to a Cook County hospital after suffering serious burn injuries at a residence. It was around 10:00 am on Monday that the Joliet Fire Department was called to the 1200 block North Raynor Avenue after receiving a call of smoke coming from a house. Shortly after arriving firefighters were informed that a person may be inside the building.

Firefighters entered the premises to find light smoke but no fire inside the building. A woman was removed from the property with severe burns to 90 percent of her body. Joliet Fire Chief Jeff Carey says it appears the woman accidentally set her clothes on fire by lighting some type of smoking device.

The patient was placed in a Loyola Lifestar helicopter and was taken to the Loyola University Medical Center in Cook County. 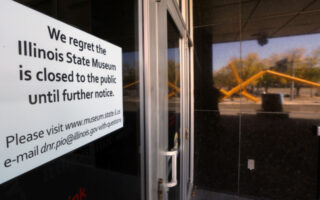